HOW TOTAL BECAME ONE OF US

Under the slogan „How Total Became One Of Us“, Smartpoint team had organised media event in Jugoslovenska kinoteka. The purpose of the event was to make personal contact with the media representatives and let them know about the success that Total has achieved since the opening of the local office. The concept was an exhibition gallery where Total displayed the most interesting elements of the last year’s marketing campaign: the visual solutions used for OOH, the Robot Quartz mascot and the Total VR formula which was ready and set for an exciting virtual drive. The event was attended by 37 media representatives which resulted with 25 pieces of coverage, three of wich were TV broadcasts. 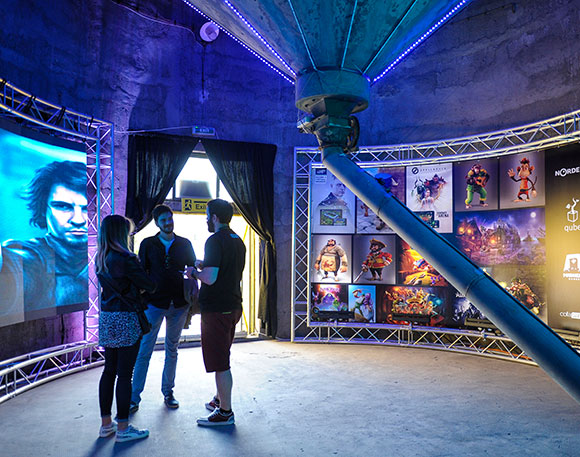 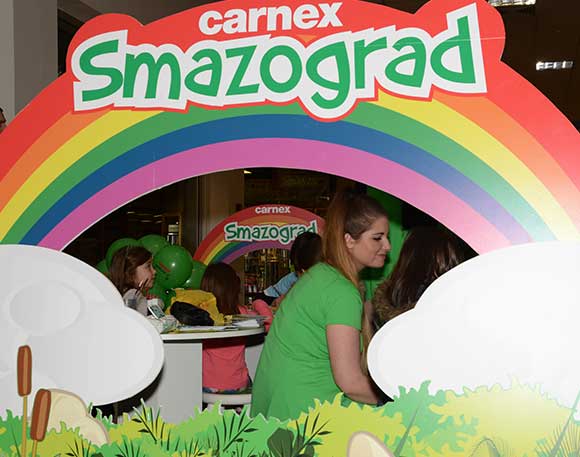 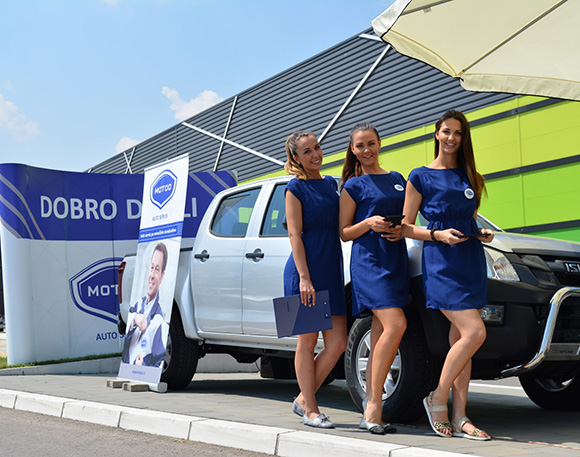 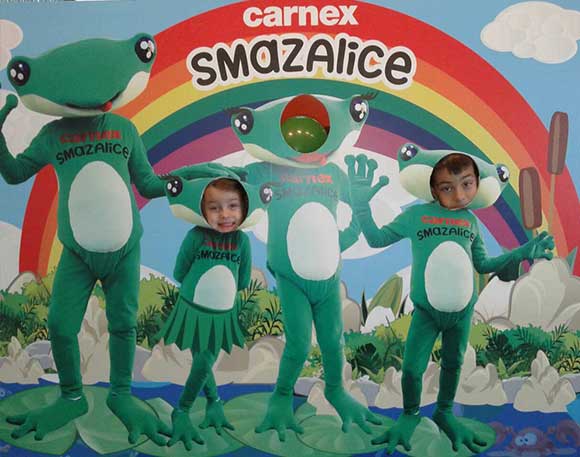 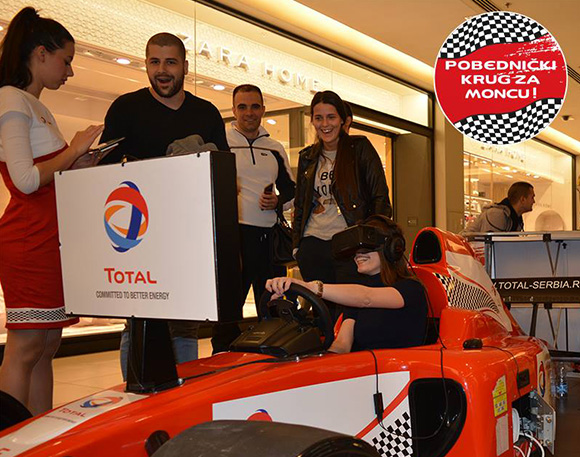 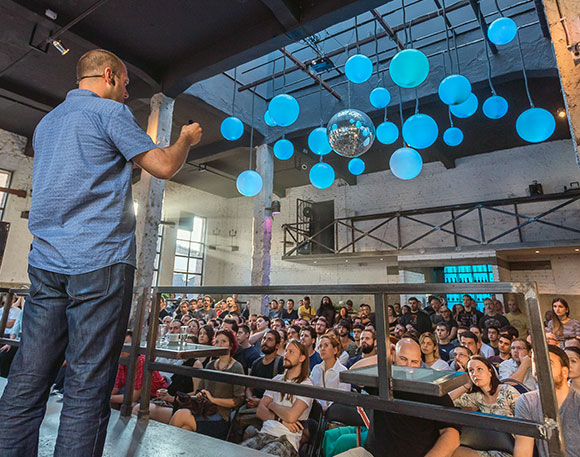 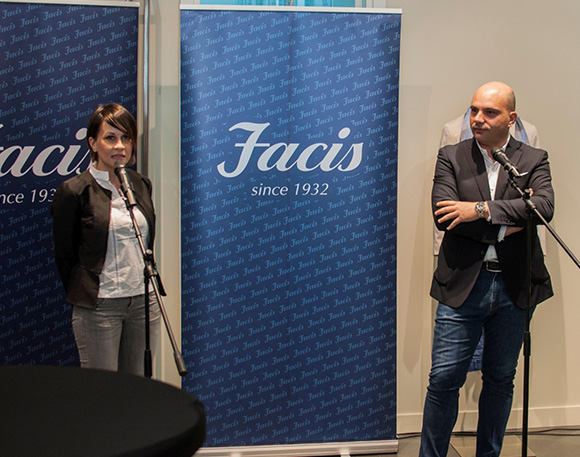 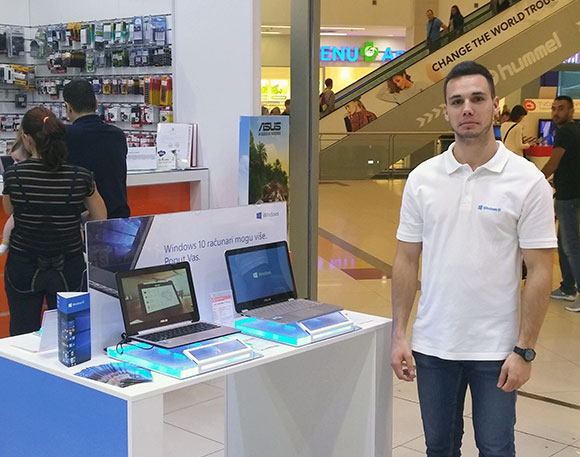 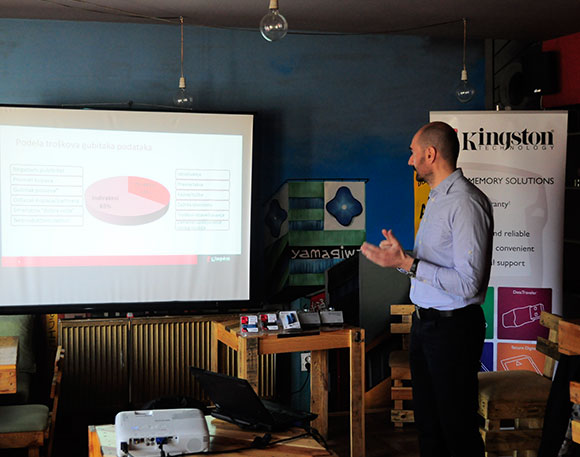 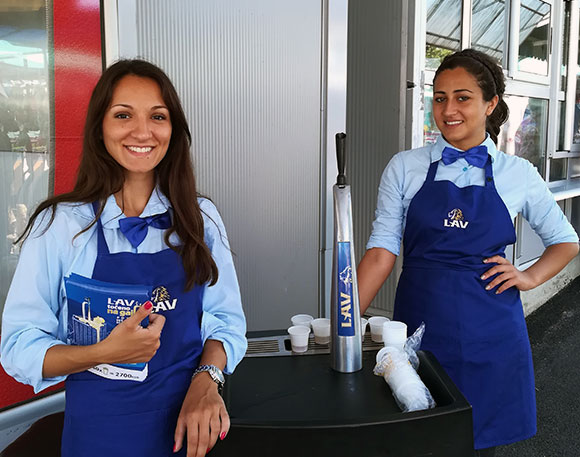 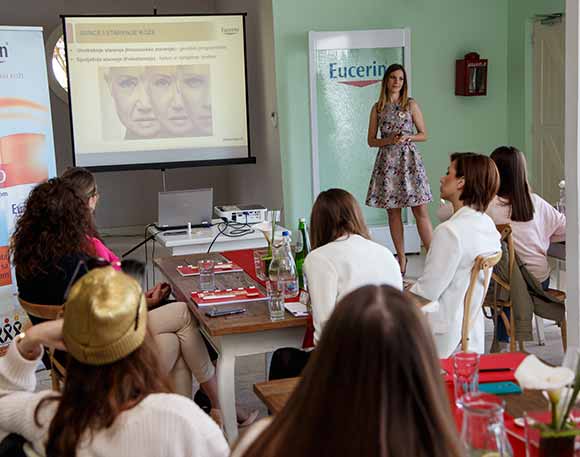 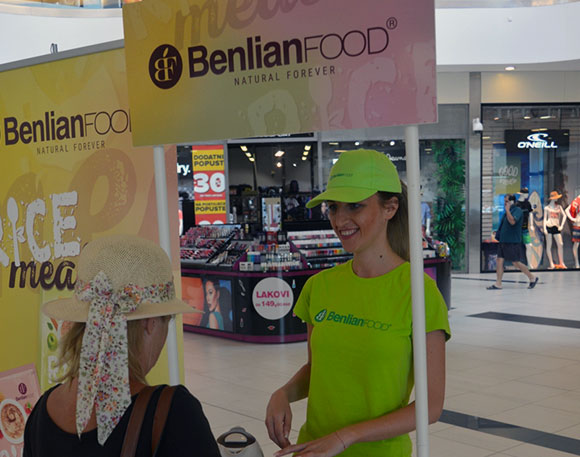 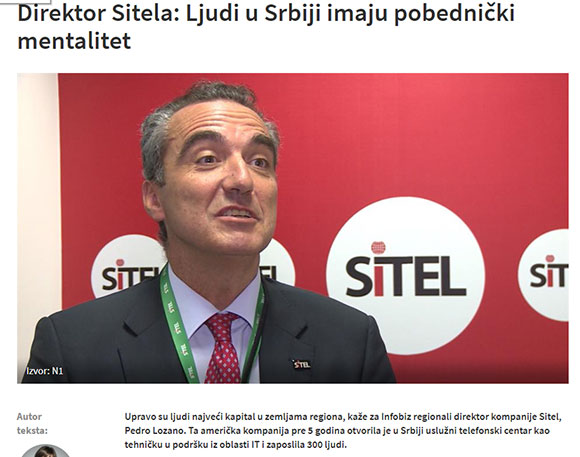 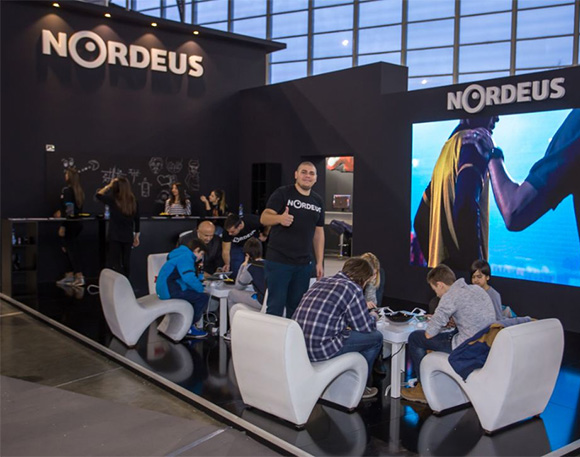